Hidden Side Wiki
Register
Don't have an account?
Sign In
Advertisement
in: Article stubs, Characters, Gloombie,
and 8 more

Chef Enzo is a Chef at the Shrimp Shack. He has been possessed and turned into Gloombie. He is a partner of Waitress Sally.

He works at the Shrimp Shack and has been possessed by Ghosts, transforming him into a Gloombie. 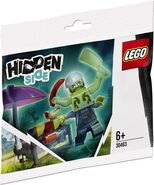 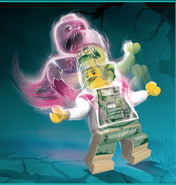 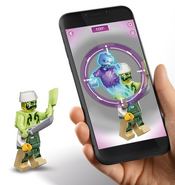 Jack and Parker shoot Enzo in Hidden Side Magazine 3.
Community content is available under CC-BY-SA unless otherwise noted.
Advertisement