Wade is a student at Newbury High School.

When he reached his teenage years, he enrolled in Newbury High School and was eventually possessed by the ghosts at the school.

Wade was walking down the street when the Paranormal Intercept Bus 3000 was speeding.

When Jack entered one of the classrooms, Wade was spotted in the back of the room. Jack then used a fart sound effect and everyone laughed, but Parker continued to chase Jack.

Wade watched Jack's BOO-Tube video with Blaze M. Barr and later congratulated him on it.

Along with all of Newbury High School, Wade watched Jack's video of fighting the Maw and again congratulated him on it, asking when Jack was going to get merch. 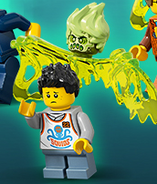 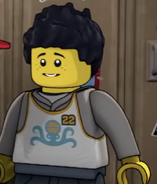 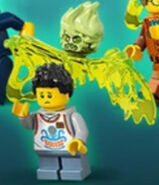 Add a photo to this gallery
Retrieved from "https://hiddenside.fandom.com/wiki/Wade?oldid=22861"
Community content is available under CC-BY-SA unless otherwise noted.